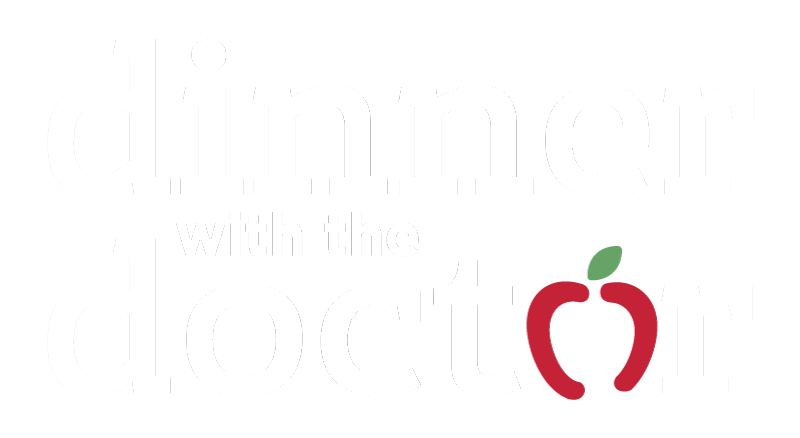 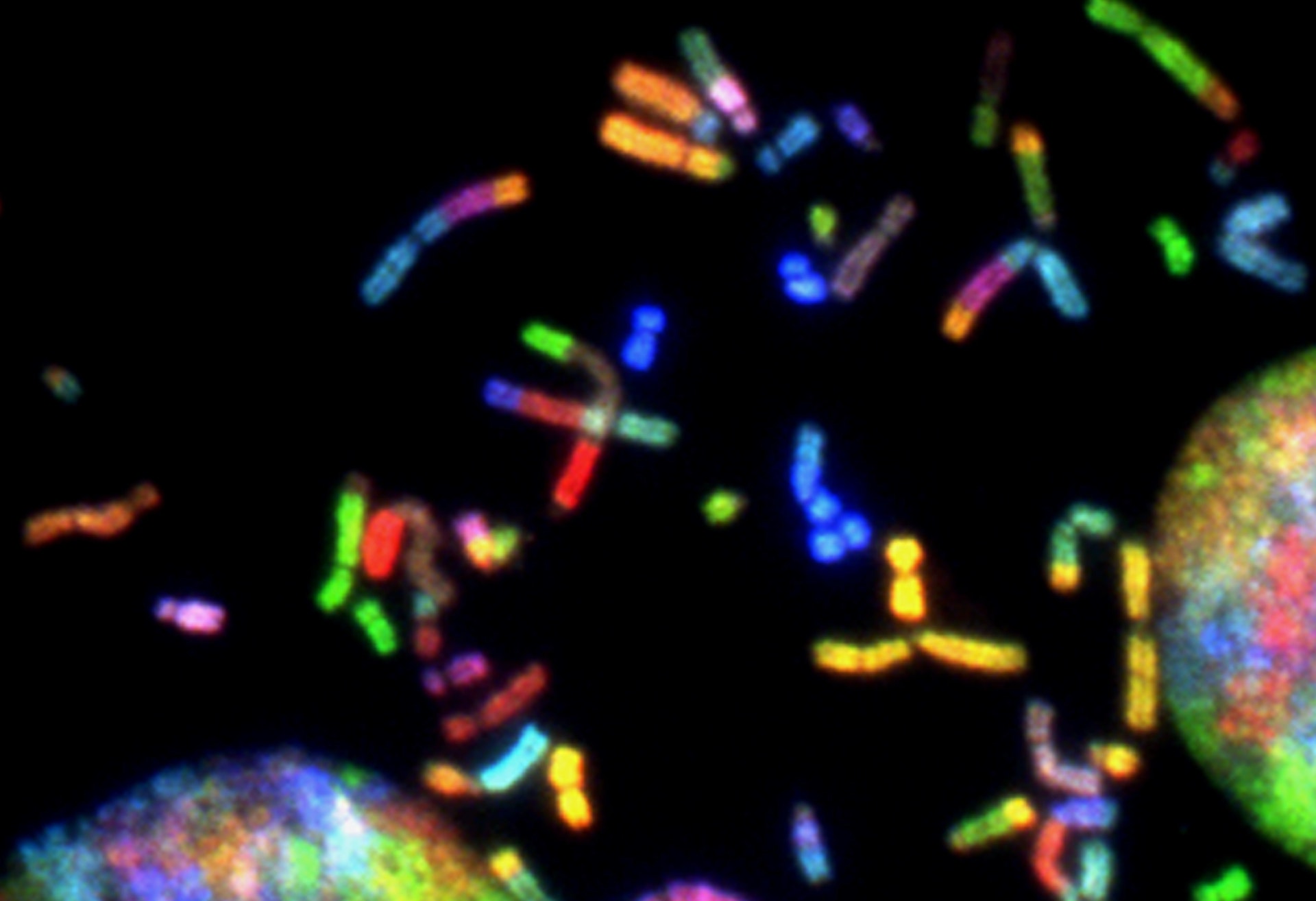 Is it really your genes?

You struggle so hard to tame your blood sugar and lose the extra weight. Your doctor tries to relieve your anxiety by saying it’s really just your genes. You must have “picked the wrong parents.”

It is true that genes are a powerful predictor of disease. If your parents weigh too much, you will likely struggle too. If your dad had a heart attack in his 40’s, you’d better check your cholesterol. If your mom had breast cancer, you’d better be sure your mammograms are up to date.

But there’s a whole lot more to the story. Take diabetes for example. In 1960, 1% of Americans were diagnosed with the disease. By 2000, it was up to 4%. That’s a four-fold increase in one generation. And it gets worse. By 2050, it’s estimated that 33% of us will have diabetes! What happened there? Did the gene pool change that fast?

Or could it be that our crazy, fast-paced, drive-through, grab-and-go lifestyle has something to do with it?

Ask John McDougal. He started his medical career in the 1970’s in Hawaii serving multi-generational families of ethnic Chinese, Japanese, Korean and Filipino. Before long he began to notice that his older patients were healthy into their 80’s and 90’s, while their children and grandchildren were often sick with obesity and other diseases. On closer examination, he discovered that the older generation tended to eat the traditional diets of their countries of origin, which included lots of plant foods – rice, vegetables, beans and fruit. The younger people were eating meat and processed foods. Clearly, their genes hadn’t changed. But their diets had.

The good news is that your choices predict your destiny far more than your genes do. You don’t have to accept your parents’ diseases as a foregone conclusion for your own life. Make healthy choices and you’ll be amazed at the results. 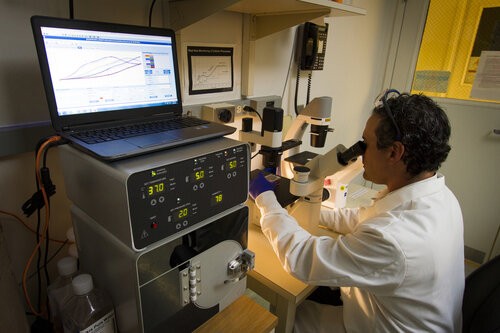 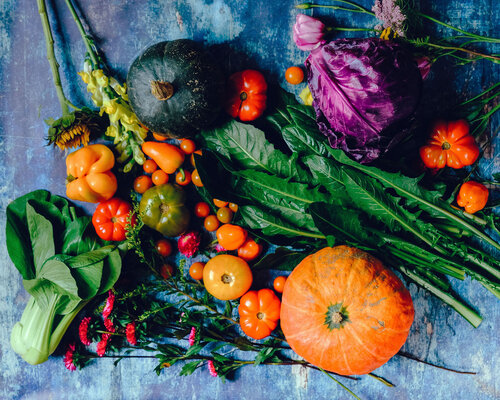